A normal balanced pulse is felt mainly at the middle level. Normal speed is between four and five beats per complete respiration, amounting to about seventy to seventy-five beats per minute. The quality of a normal pulse is elastic and “lively” neither hard and unyielding, nor flaccid and indistinct.

The distinctions between pulses that are most commonly made by physicians are depth, speed, width, strength, overall shape and quality, rhythm, and length. 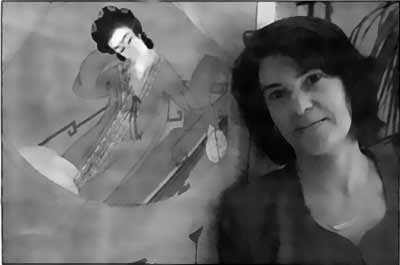