The History of Traditional Chinese Medicine 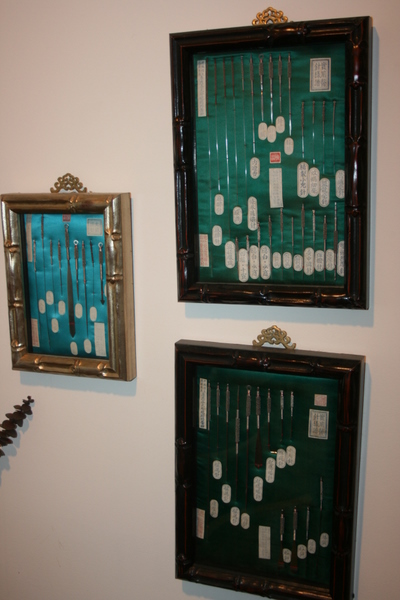 Traditional Chinese Medicine refers to a number of practices and their theories that have evolved in China over the last 2,500 years. Traditional Chinese Medicine includes acupuncture, moxibustion and herbal formulas. The source of all Chinese medicine is the Huang-di Nei-jing or Inner Classic of the Yellow Emperor, which was compiled by unknown authors between 300 and 100 B.C. Today in China, the primary textbooks used to train traditional doctors are contemporary interpretations and clarifications of Qing dynasty (1644-1911) formulas and commentaries.

In Traditional Chinese Medicine, everything has two sides, Yin and Yang, which are philosophical terms in ancient China, referring to things or characters opposite each other. Yang is attributed to conditions that appear active, external, upward, hot, bright, functional, exciting and hyperactive. Conditions that appear asthenic, internal, downward, cold, dim, material, inhibitive and declining are attributed to Yin. Yin-Yang theory is widely used in Traditional Chinese Medicine for explaining the physiological and pathological phenomena of the human body and for directing the diagnosis and treatment of a disease. Commonly treated conditions The World Health Organization advises that acupuncture treatment can be applied to more than 300 types of illness including: