Do Supplements Really Contain What They Say?

Recently, Anahad O’Connor wrote “What’s in Those Supplements” for the New York Times. In the article she reports on how the New York State attorney general’s office accused four national retailers of, “Selling dietary supplements that were fraudulent and in many cases contaminated with unlisted ingredients.”

The authorities said they had conducted tests on top-selling store brands of herbal supplements at four national retailers — GNC, Target, Walgreens and Walmart — and found that four out of five of the products did not contain any of the herbs on their labels.

Even though dietary supplements are exempt from the strict regulatory oversight applied to prescription drugs, that doesn’t mean that retail and drugstore chains can deliberately sell misleading herbal products. “And at GNC, the agency said, it found pills with unlisted ingredients used as fillers, like powdered legumes, the class of plants that includes peanuts and soybeans, a hazard for people with allergies.” 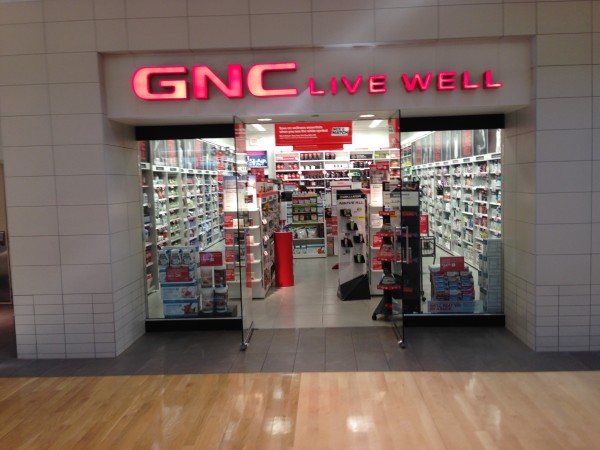 At first it was assumed that only small companies on the fringes of the market were culpable, but “If this data is accurate, then it is an unbelievably devastating indictment of the industry,” said Dr. Pieter Cohen, an assistant professor at Harvard Medical School and an expert on supplement safety. “We’re talking about products at mainstream retailers like Walmart and Walgreens that are expected to be the absolute highest quality.”

The F.D.A. requires that companies verify that every supplement they manufacture is safe and accurately labeled. But the system essentially operates on the honor code. That’s why we are so particular about the supplements that we recommend to our clients.

Protandim is a daily dietary supplement that is meant to help the body regulate cells to fight against aging. It does this by targeting a specific gene that keeps cells from oxidating, much like an anti-oxidant. It contains anti-inflammatory ingredients such as turmeric extract along with green tea extract, milk thistle extract, among others. 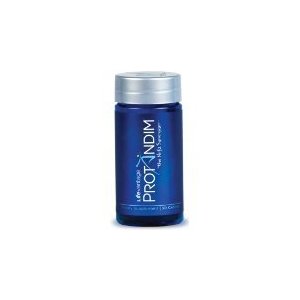 Protandim is the only supplement on the market clinically proven to reduce oxidative stress which slows down the cell aging process. This is not a conventional antioxidant supplement.  Each caplet contains photonutrients that tell the body’s genes to produce it’s own antioxidant enzymes.  This increases the antioxidant power more than any other conventional supplement or food.  Protandim is 100% Vegetarian – Free of Gluten, Wheat, Dairy, Gelatin and Yeast.

Everyone in the Kokkalis family enjoys using Protandim.  My sons take it because they are playing soccer and are prone to tissue damage from a high contact sport.  I enjoy taking it to help me stay young and  healthy!